These are project templates that students can use as the starting point of an SE project or as case studies. 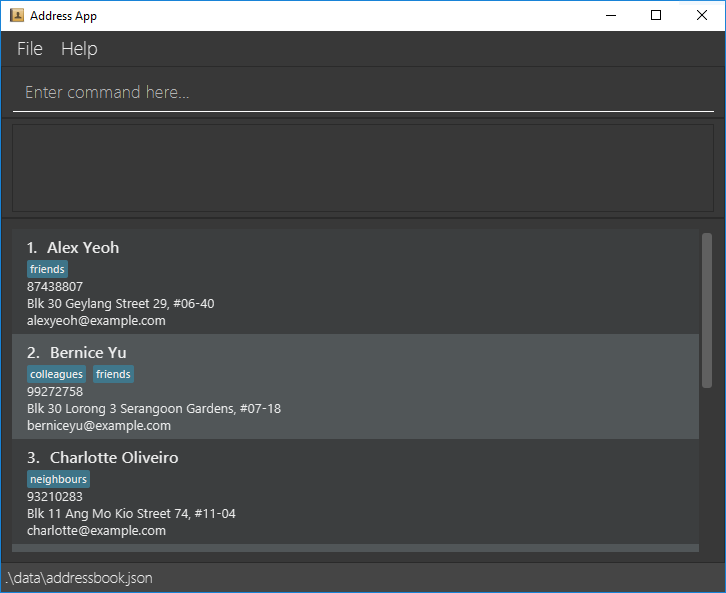 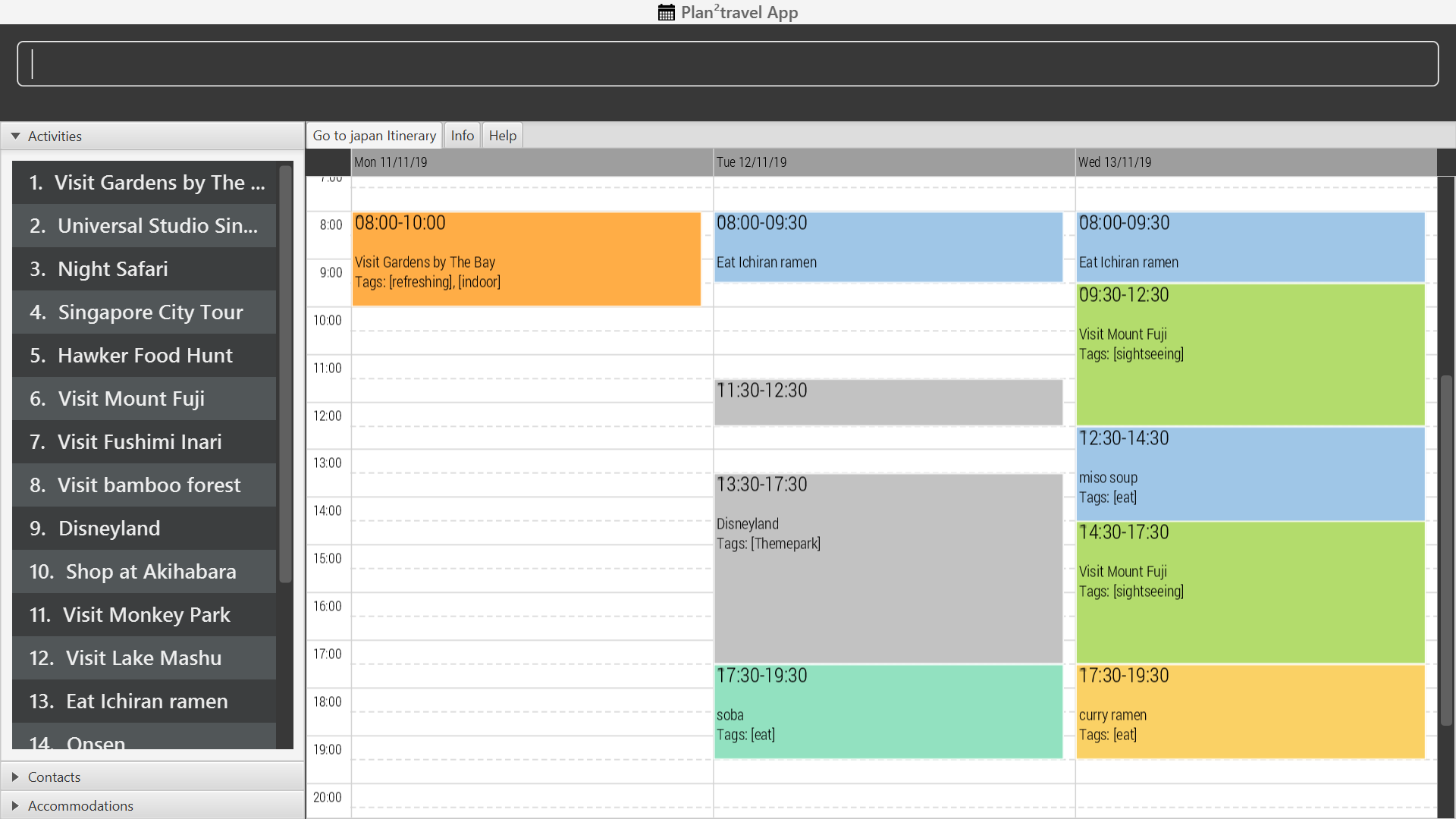 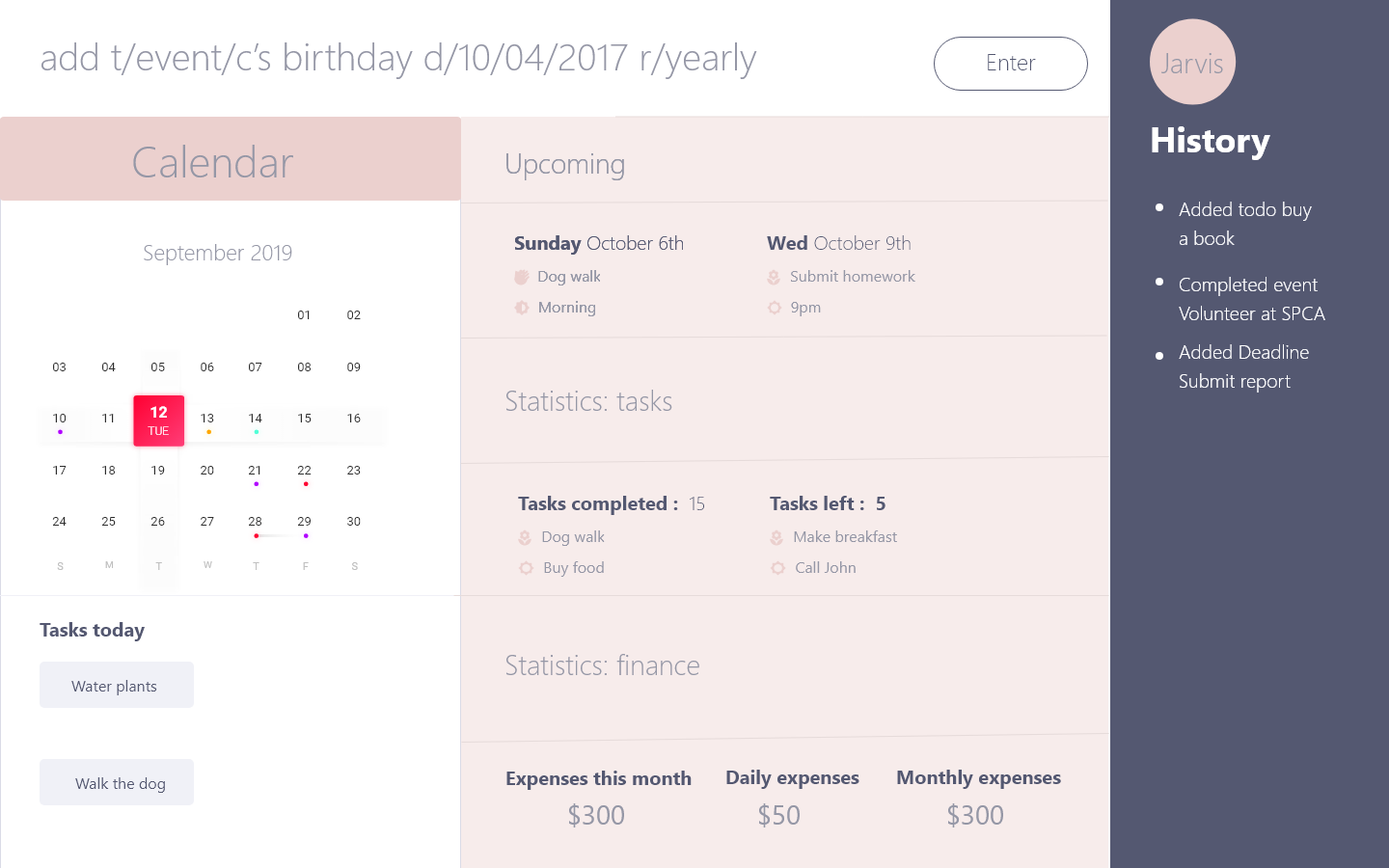 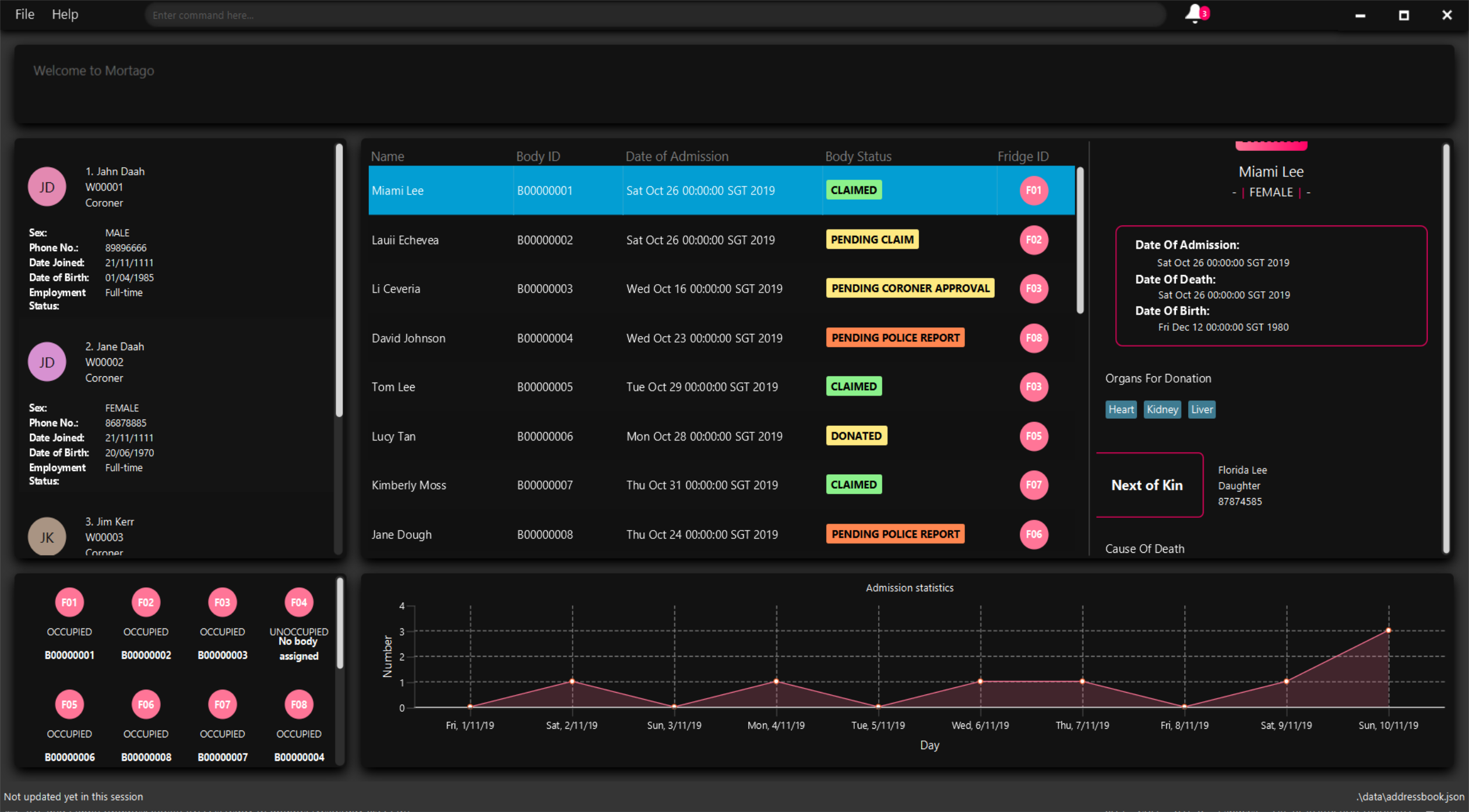 For those interested in contributing to a real project (rather than build on a project template), check out the OSS projects listed in the Tools page. As those tools are meant for SE (hence, relatable) and were built by SE students (hence, not too big/complex), contributing to them is a very good way for SE students to hone their SE skills.